Members of the Advisory Council that have been appointed by the Ministed of Federal Territories consist of: 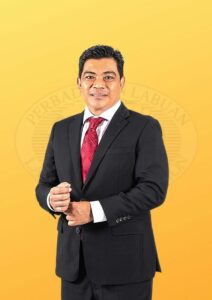 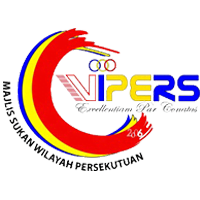 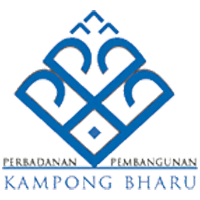 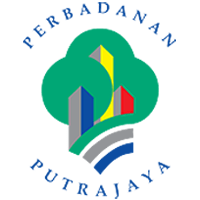 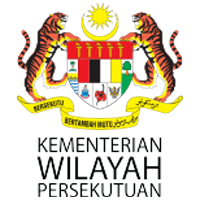 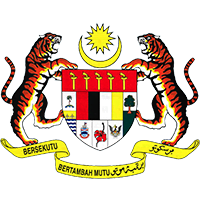